A Day on the Town

Saturday was the First Day of Fall and the weather was BEAUTIFUL! So, we packed up and headed out of a day of family fun downtown. We knew that Centennial Park is always a good spot to let the boys run around as well as get to see Hayes' favorite creatures... THE DUCKS. When we arrived, we were surprised to see that there was a festival there.. not just any festival.. the DOG Festival.  Parker was in DOG HEAVEN! That kid loves dogs.. and there were dogs everywhere! We played on the play ground, saw the train, the plane and strolled around the pond to see the ducks, except there were no ducks in the pond. I think Jay started to get a little nervous since he had promised Hayes we were going to see ducks...  Hayes looked and looked for them and finally we heard, with much excitement, "DUCK. DUCK." from Hayes and there were like 2, maybe 3, ducks on the tiny "island" in the pond. We could barely see them, but he could... and he was happy! Oh, so HAPPY!! (and I think I heard Jay breathe a sigh of relief!) 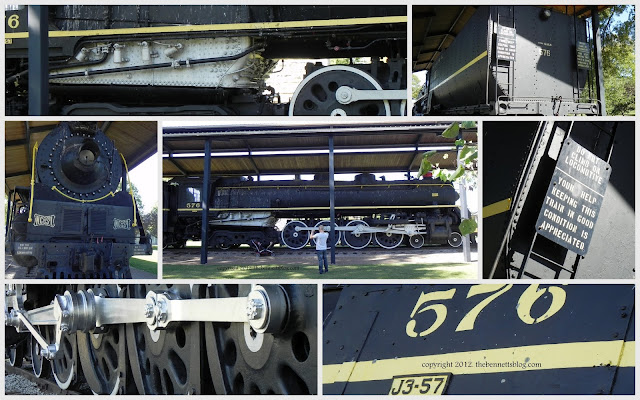 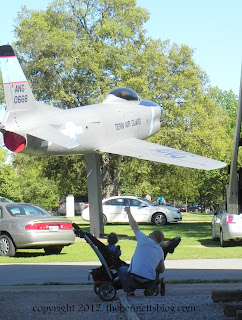 After the park, we headed downtown to have dinner. The Southern Ground Festival was this weekend and we walked across the pedestrian bridge that overlooked it. We heard some great music, saw a couple of stars and the boys loved looking at the boats on the river. 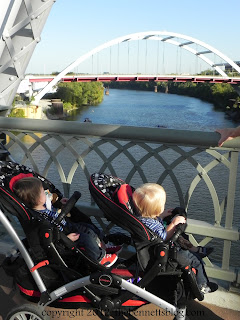 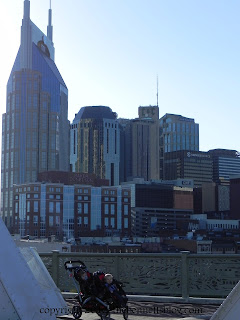 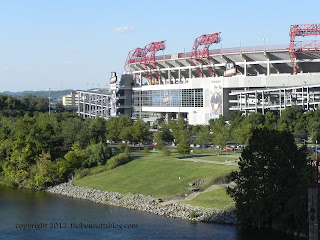 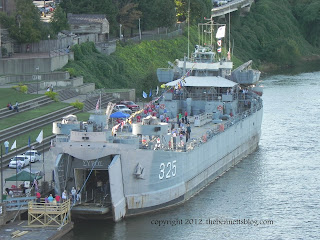 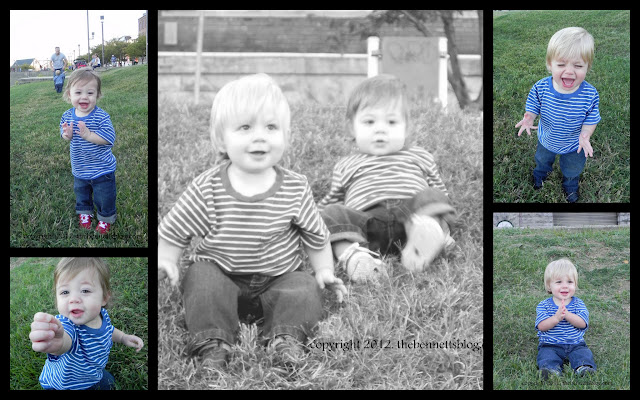 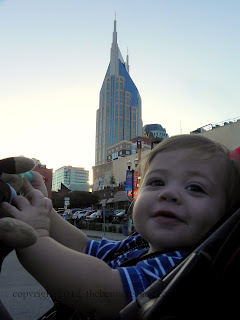 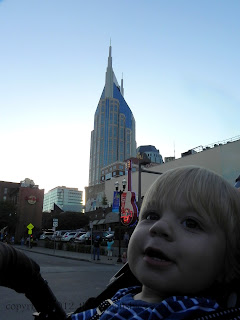