Our families live in different states and I wanted to do something special for each of them when we found out if we were expecting girls or boys. We were going to see Jay's parents a week after finding out, so I planned a gender reveal party for them.
Since we wouldn't see my family for quite a while, we made a video for them.

Here's what we did::
On the day of the ultrasound, we stopped and picked up blue and pink balloons, two over-sized moving boxes and small chalkboards for each box and headed to the doctor's office. The supplies would be used for the video.
Jay, Parker and Hayes came to the ultrasound and after checking the babies heart beats, the ultrasound tech gave us the choice of knowing the gender... and of course, we wanted to know!!

For the gender reveal party. We did a  "What will they bee?" theme.
I made a beehive cake and colored the cake batter PINK. When I cut into it and pulled it away, the gender would be reveals to family and guests.

Photos from the gender reveal with Jay's parents and friends:: 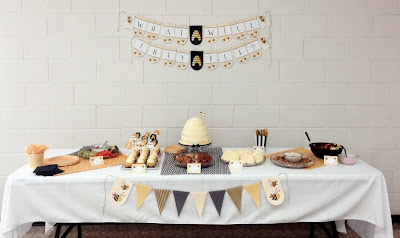 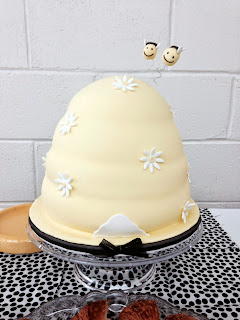 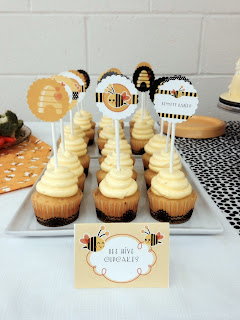 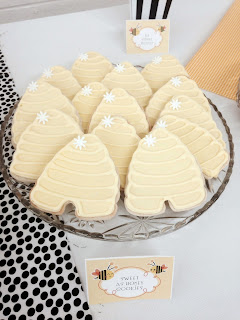 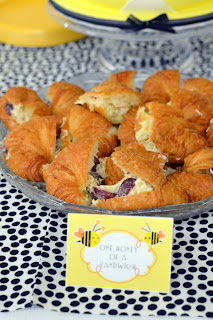 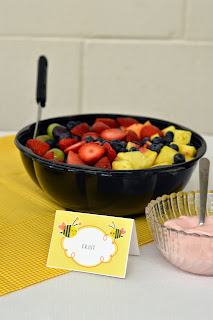 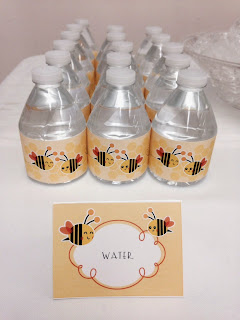 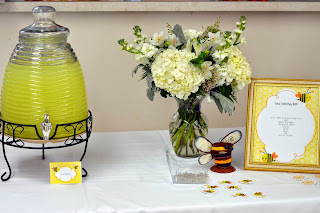 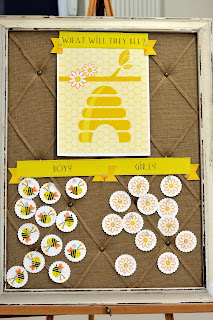 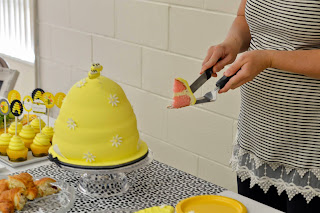 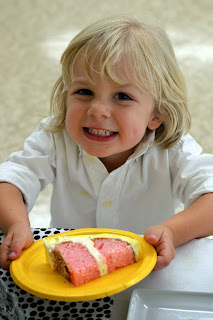 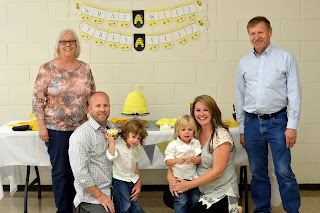